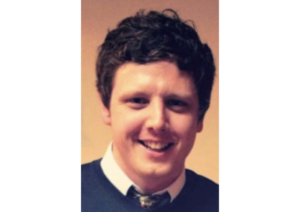 Ben Hedley joined the club on 1st July 2019 and brings with him a wealth of knowledge and experience in all aspects of the hospitality and catering industry.

Ben is responsible for the overall day to day running of the club including clubhouse, grounds and staffing. He is also responsible for the development of the commercial aspects of the club such as increasing trade and generating additional sponsorship and advertising revenue. For all commercial enquires please contact Ben on 01772 863546 or email ben.hedley@pgrfc.co.uk

Secretary: Graham Cox (can be contacted at secretary@pgrfc.co.uk)