The club is delighted to announce that Alex Johnson and Heath George have been named as social players of the month for September and October respectively.

Both players contribute hugely to the success of the social teams at Preston Grasshoppers and as a club we’d like to thank them for their service. Please read below for more information on each player which was written by rugby committee member and 4th team captain Mick Mortimer. 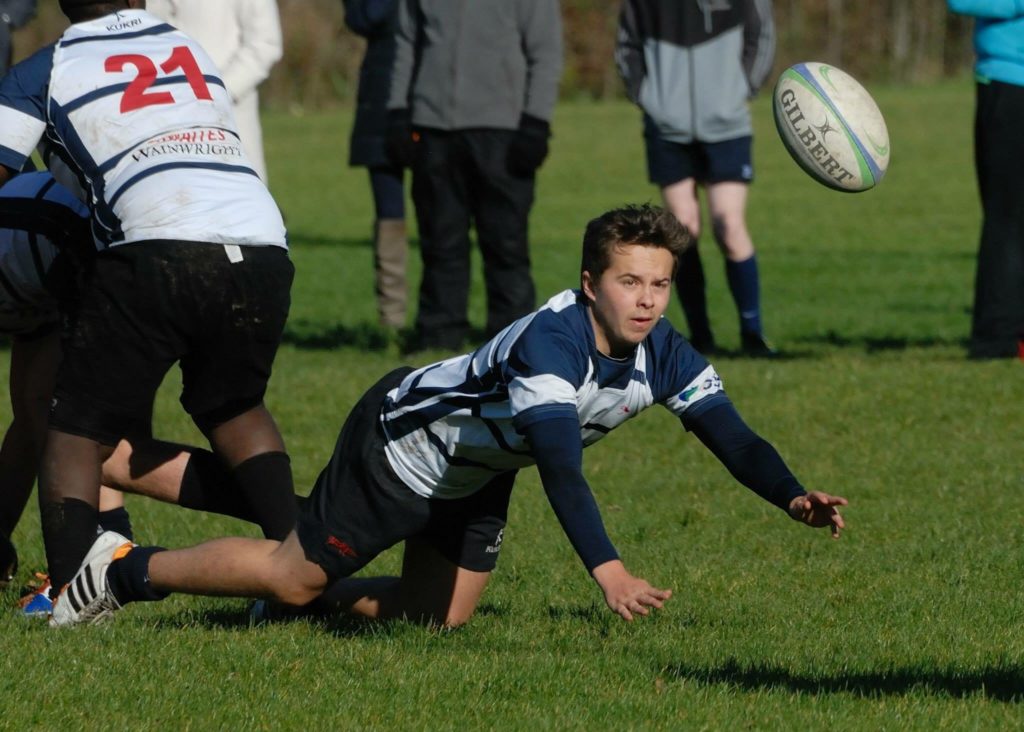 Alex gets the ball around away from the ruck

Alex has assisted me with preparation for pre season for the social teams and captained the opposite team to myself in the social team preseason game that ended in a draw (one of the best preseason inter teams games). He’s one of the first to training and will gladly play for any team. Even when he’s injured he turns up at training to assist and on the side line on a Saturday to help. Unfortunately we lose him at the end of the year as he goes traveling and will be a great loss. I can’t think of a better candidate. 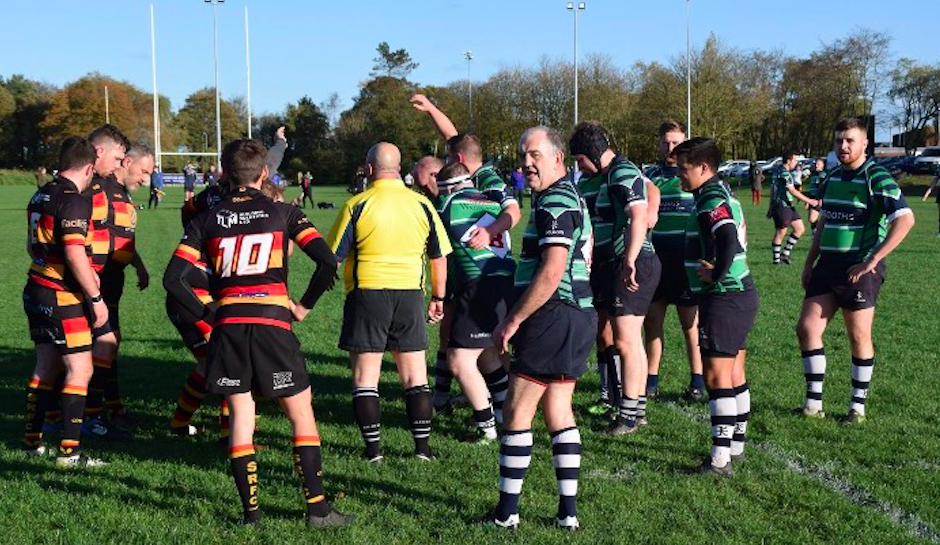 Heath finds a moment to turn and face the camera!

The man is a legend in the social teams. He can show lads half his age how to play and I’m certain could easily still play a lot higher if he wanted. Heath will play for any team he’s asked to and inspires the lads with his experience and talent. He’s quite happy to take training at a moments notice if required. He’s adapted with age a bit and plays scrum half these days but that never stops him from leading from the front and giving it 110% every game.