The following is taken from the England Rugby website.

We are now able to share the most significant changes in 30 years to the Adult Male Competition Structure. There are new league structures for 2022/2023 as well as the introduction of our exciting new cup competition that will take place at the end of the season.

The positive changes will deliver:
• reduced travel time and distance for the majority
• more localised matches
• new Cup competition to begin in March 2023

These changes have been designed following feedback from clubs and players responding to their needs and changes in society. The changes are intended to reboot and re-energise community rugby, improving player retention and attracting new players to the adult men’s game.

All the information you need to help you prepare for the upcoming season and beyond is below, as well as a reminder of why the changes are being made, which can be found by clicking on the read online button.

The changes for the 2022/23 season have been summarised in the table below with the key changes for reference below.

* All cups to take place post-season with mid-season entry 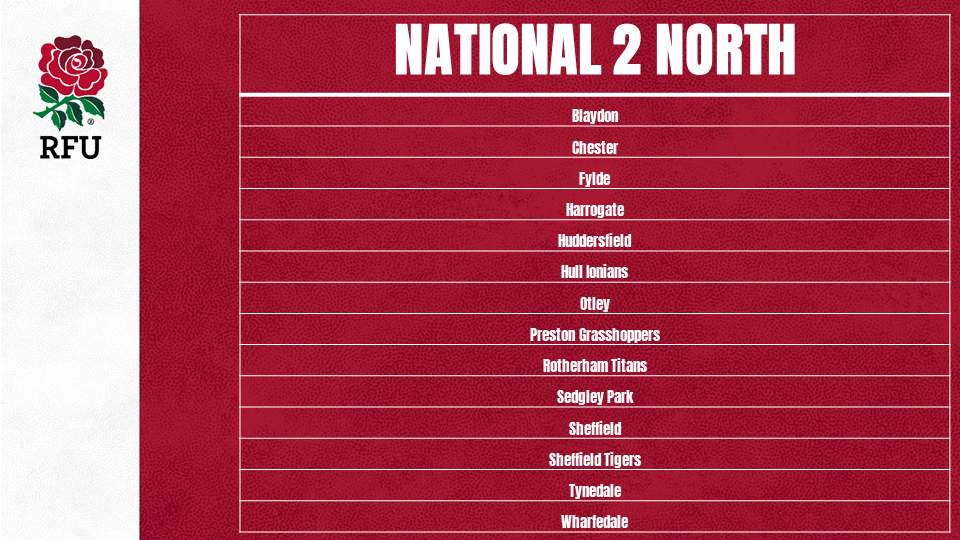