For Hoppers this was once again a ‘must win’ fixture and they duly came away from bottom club Luctonians with a hard-fought victory.

For Garth Dew it was a case of ‘don’t do as I say, do as I do’ as the Head Coach made a surprise return to the field of play from the bench after just 20 minutes. ‘We started well and showed some good intensity and although we were under the cosh for most of the second half, we toughed it out and did enough to secure the win. I thoroughly enjoyed taking part, and the more experienced players, especially Sean Taylor and ‘Zav’ Roebuck, really stepped up to the plate. We’ve turned things round and now need to kick on.’ 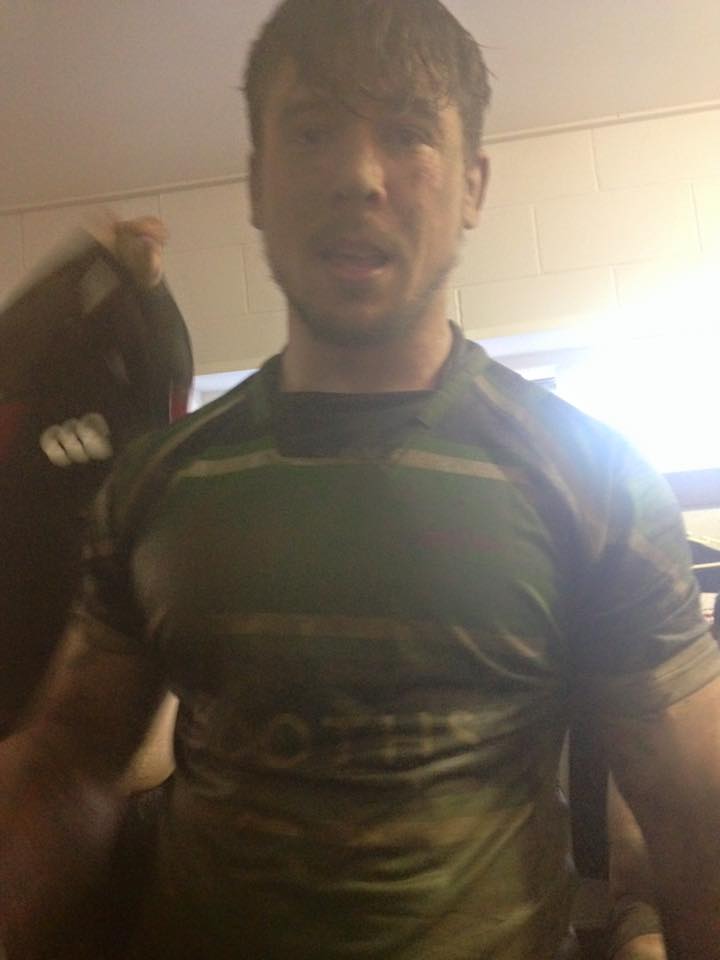 For once Hoppers took their chances to turn pressure into points and, despite losing locks John Mackenzie before the game and Reece Tomlinson after the first quarter, competed well in the tight.
Penalties were exchanged in the first few minutes but Hoppers put the pressure on with some astute tactical kicking and on 13 minutes a charged down clearance kick saw hooker Chris Taylor touch down and his namesake converted.

Play settled in the home 22 and a well organised drive from a 5-metre line out ended with prop Pete Altham being driven over and Taylor added the extras to extend the lead to 17-3 before home kicker Louis Silver pegged back 6 points with two more penalties.

But Hoppers had the last word in the first period as Zavallis-Roebuck chased his own beautifully weighted kick to touch down in the corner to put his side a healthy 22-7 up at the break.

‘Lucs’ had obviously suffered some hard words in the changing room and came out with all guns firing and, when Hoppers tried to run the kick off reception out of their 22 when perhaps a kick would have been a safer option, they lost possession and home winger John Morris was put clear. Silver’s difficult conversion reduced the deficit to just 6 points and it was definitely ‘game on’.

In the blustery conditions, both sides adopted a kicking game with the home side dominating territory but Hoppers’ defence was up to the challenge. When they eventually got into the home half, Taylor managed to kick the second of two penalty attempts to re-establish a two-score lead at 25-16 and as time ran out, Luctonians decided to settle for the losing bonus point via another Silver penalty.