Preston Grasshoppers were brought down to earth from last weeks high scoring victory as Sedgley Park ran in ten tries to secure second spot and condemn Hoppers to their heaviest defeat of the season.

The hosts benefited was a number of mistakes from Hoppers with a uncharacteristic amount of poor tackling and an inability, in the first half, to use any possession in a positive way. However, they did come out in the second half with a different focus and managed to score four tries of their own to record a bonus point.

A reflective Garth Dew, after the game, said; “that’s really disappointing and to concede 40 points in the first half is embarrassing. We have a number of key lads missing but this really was a case of men versus boys at times but I am happy with the fact that we showed some pride and came back to actually win the second half but it’s hard to be constructive about that one.”

“You know when you play Sedgley that they are going to come out strong and it’s important not to let them get too far ahead as they can tire and you can get points late.”

“We can take positives from this, if you look at the set piece and we gave a number of young lads a run out which must bode well for the future and to be fair we scored a couple of really good tries and snatched a bonus point but that’s a hard one to take.”

This certainly was a young side, as half of the players in the squad only being introduced to National League rugby in the past couple of seasons, and Hoppers were missing a number of key players through injury but they were also the creators of their own down fall in the first half.

Sedgley were playing well, utilising their strong runners, but Hoppers gifted them possession and territory throughout a disjointed first half that saw the hosts run in six unanswered tries. A mixture of missed tackles, over playing and poor handling gave Sedgley chances and they took them well with Jonny Matthews crossing twice along with scores from Liam West, Andy Riley, Daniel Waddy and Bob Birtwell moving them out to a 40-3 half time lead with only a solitary Lewis Allen penalty in reply.

Sedgley started the scoring early in the second half as well as Rob Holloway scored but two big line-out drives saw Hoppers get two quick tries as Reece Tomlinson touched down from the base and then Harry Moulding sniped round the ruck as the maul was brought to ground close to the line.

A second Riley try and scores from Sam Lothian and Matt Lamprey halted the Hoppers resurgence but they finished the match well and crossed the line two more times to secure a try bonus point as breaks from Lewis Allen set up two superb scores with Jacob Browne and Charles Hough finishing well. 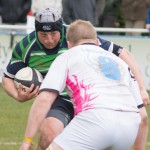 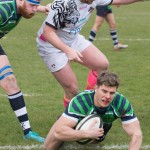 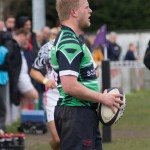 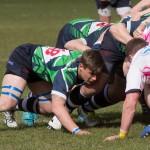 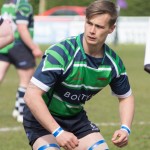 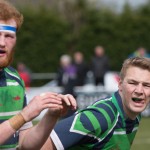 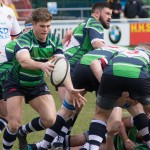 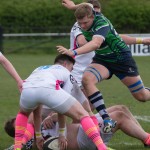 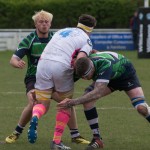 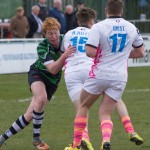 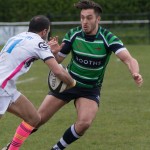 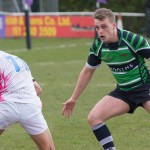 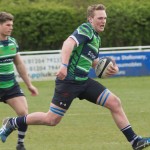 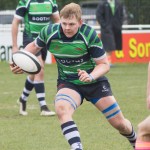 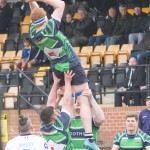 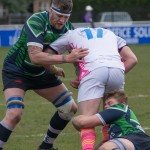