Club Members and distinguished guests gathered in the Harris Museum on “Sesquicentenary Eve” to mark the founding of the club on 28 September 1869. The founding meeting was at the Bull and Royal just 150 yards away. Not a bad rate of progress!

The distinguished guests included two great grandchildren of original Hoppers present at the Bull and Royal and a granddaughter of Sir William Fawell Ascroft M.A., D.L., J.P long time President of the club who oversaw the move to Lea in 1935 and continued on until well after the Second World War.

The evening commenced with drinks and canapes during which time a slideshow was presented of Hoppers teams throughout the Sesquicentenary and a number of candid shots of current members. These included the current President relaxing on a tour bus but not wasting valuable drinking time. 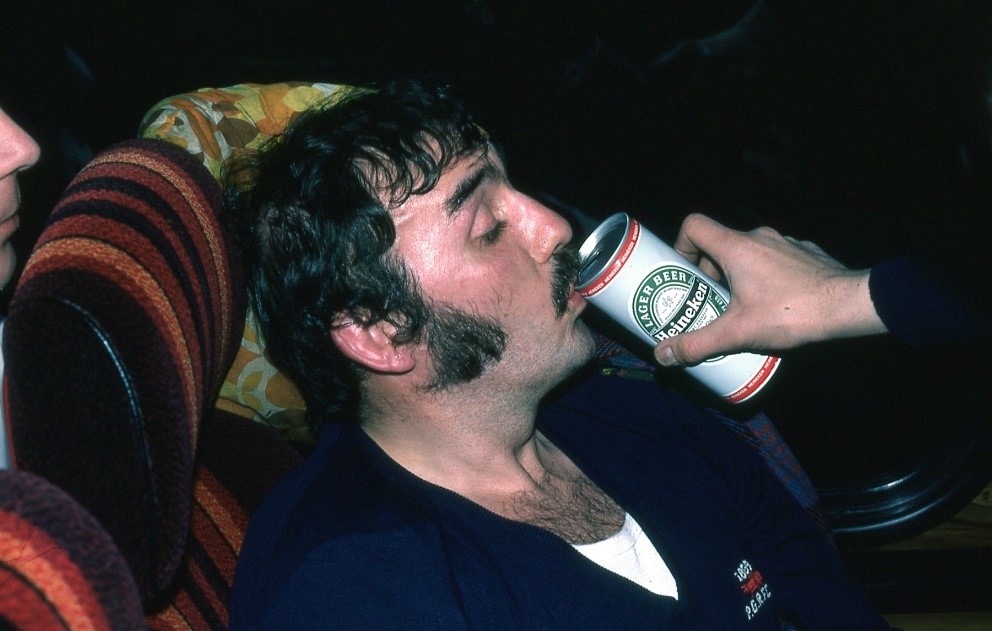 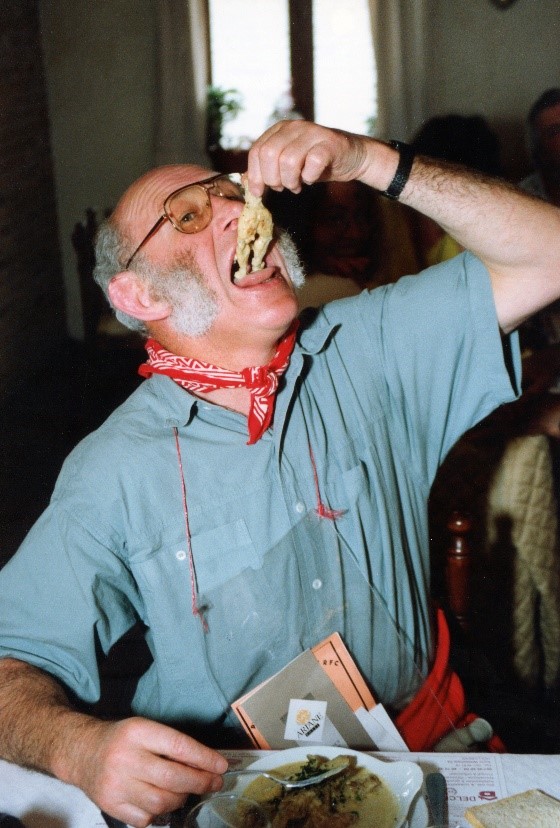 There then followed a speech of welcome by President Keith Brierley who gave a mise-en-scene setting out what Preston would have been like 150 years ago. He then handed over to the Hoppers Artistic Director, Harvey “Darling” Hardman.

Harvey along with Mike Forshaw, whose idea the evening had been, had devised a re-enactment of the scene in the Bull and Royal all those years ago. Four students of Cardinal Newman College played the parts of the founder members who would have all been around that age while Harvey convincingly took the chair as the 28 year old Frederick Campbell Hulton The re-enactment amusingly took us through the debate about whether “hacking” should be allowed (it wasn’t but many members present had to confess to having breached that part of the club’s rules) and how the club came to be called Grasshoppers rather than a variety of other names suggested.

The Club would like to record its thanks to: 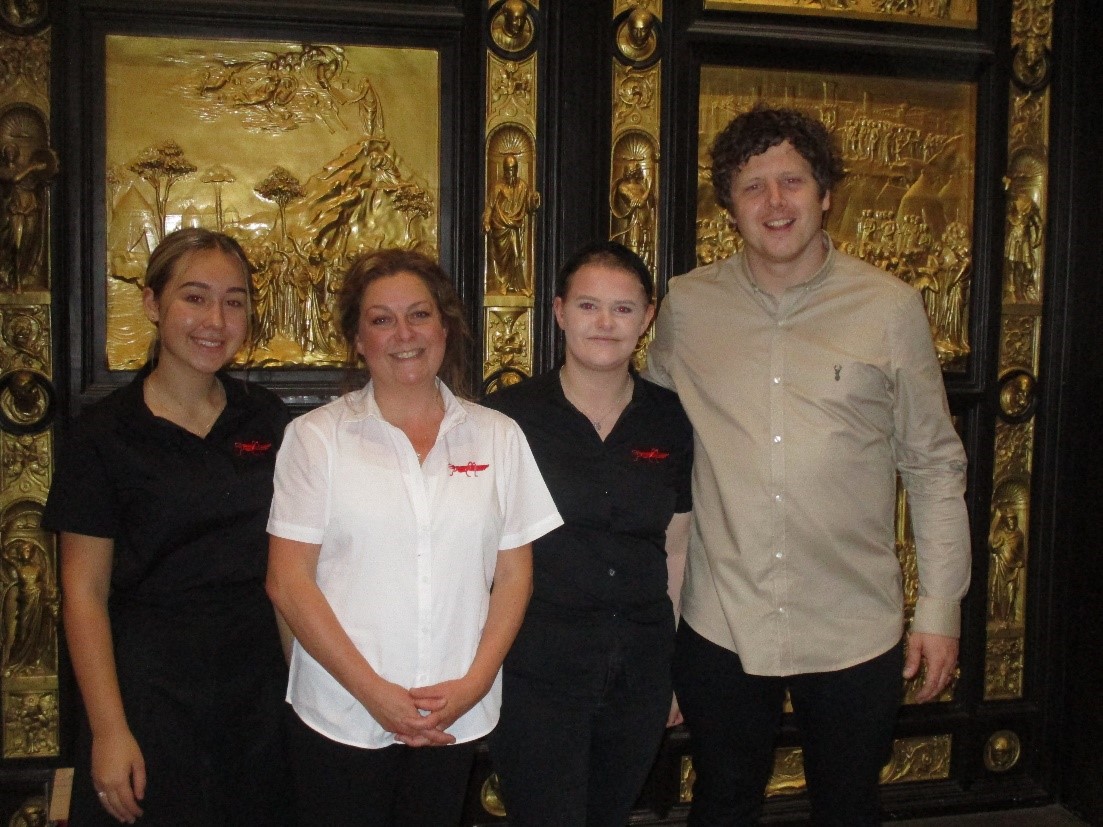 Roll on the Bicentenary!