Hoppers visitors this Saturday are Midlands side Hinckley who are currently lying in fourth place and not far from the play off position in National 2 North.

Hinckley have climbed the table in recent weeks thanks to a six match unbeaten run and have only lost on three occasions in thirteen outings since the two teams met back in early November, the same day as the World Cup Final incidentally.

Hoppers on the other hand have won just once in the same period, that against the only team lower than themselves in the table, Scunthorpe.

Hinckley returned to Level 4 rugby after securing promotion to National 2 North   with a play-off victory over Cheshire side Wirral at the end of the 2015/16 season. Our hosts had led Midlands 1 for the major part of that season only losing top spot after the final league fixture at Scunthorpe who took the spoils together with the title on the day.

Before that promotion, Hinckley last graced this level of the rugby pyramid during 1999 and whilst Hoppers gained promotion at the end of that season our visitors fell back into the Midlands Leagues where they resided until their return a couple of seasons ago.

The Midlands Club played Level 4 rugby in what was then named National 3 North for just two seasons and added to their two previous defeats at Lightfoot Green with Hoppers gathering a rare victory during their 2017/18 relegation season.

All told there have been nine games between the two clubs, all league matches with the first being played at Lightfoot Green on the 20th of December 1997 when on that occasion Hoppers ran out winners by fifteen points to eight.

Hinckley haven’t succeeded in tasting victory in their previous four visits to Lightfoot Green, whilst Hoppers have won just one of the five encounters at Leicester Road.

Today’s match sponsor is A&N Business Computer Systems Ltd. This isn’t the first time they’ve sponsored Hoppers but this time it’s a rather special event for them because this year the company has been trading for 25 years. In fact, they’re treating today as the company’s 25th birthday party so they’ve got a large proportion of their staff here today to celebrate!

A&N are a Preston based IT support company specialising in looking after the technology requirements of local small businesses that typically employ 20 to 100 people. Their aim is to help their customers do their business faster, better and cheaper by providing friendly, jargon free IT solutions from their offices and helpdesk in the heart of Preston.

They have clients across a wide range of industry sectors and every one of them gets the same support combining experience, passion, expertise and professionalism.

A&N’s Andy Procter is keen to point out that their helpdesk is a real helpdesk staffed by real people, not some form of automated, software based support system.

Services covered by A&N include:

If you’re looking for some technology tips today, be sure to seek the A&N team out, but remember, they’ll be in party mode so it might cost you a pint!

If you don’t manage to catch up with any of the A&N team today, Andy Procter would welcome contact from any Lancashire SME looking for support with their IT systems. So, if you run a Lancashire SME, why not give him a ring? He’d be delighted to see if they could assist you and your business with anything from troubleshooting network problems to desktops in the cloud or devising a security strategy. 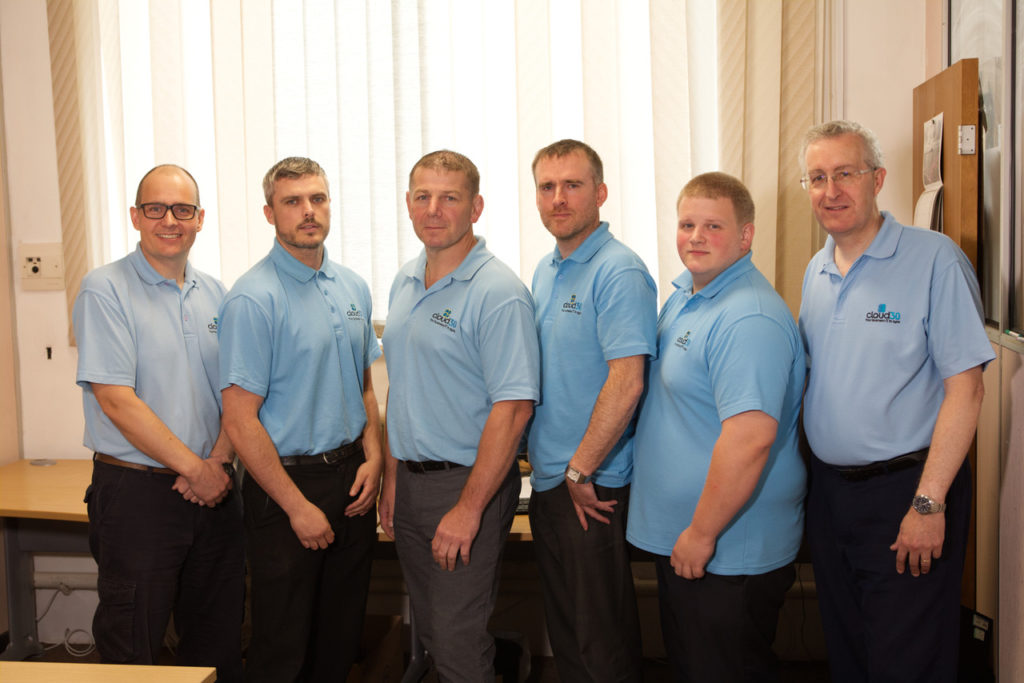