Preston Grasshoppers should have been making a trip to pastures new with a visit to York RUFC this week, but the Covid Pandemic has put what we all hope will be just a temporary halt to proceedings.

But one hundred and fifty years ago, a number of our founders were playing in the annual Grasshoppers vs. Fireflies game at their college in Cheltenham.

The following newspaper article gives a flavour of the event.

An interesting football match was played on the College ground on Saturday afternoon. Nearly 50 collegians took part in the contest which was between “Grasshoppers and Fire-flies”; the former were to be distinguished by green Guernsey shirts and caps (see picture), while their opponents wore colours more in accordance with their cognomen. There was a large number of spectators present to witness the match, which was the best that has yet taken place this season. As everybody knows, football is an awfully exciting game, and it is remarkable to find what excellent humour always exists between the respective sides, they gave and received severe handling, but it is very seldom that it provokes I’ll temper or retaliation, and when the excitement is at the highest pitch, it only requires a word from their excellent referee, Mr James Lillywhite, to put matters all right. On Saturday the Fireflies appeared to be the weaker side, and indeed two or three of their best players were absent, but they struggled hard, and amongst those that distinguish themselves were Messrs, Eccles, Farquharson, Hamilton, L. Garnett, Bramwell, and Crompton. On the side of the Grasshoppers the play of Mr Murley Mackworth was loudly applauded, and that of Messrs, Abbott, Brice, Turner, Baker, Lanyon, Darter and Brockworth, was worthy of commendation; towards the close of the game the Grasshoppers had scored 8 rouges and 3 kicks at goal, against 6 rouges. On Saturday next a match will be played between the members of the Classical and Modern departments of the College, and this is looked upon as the grand match of the season. 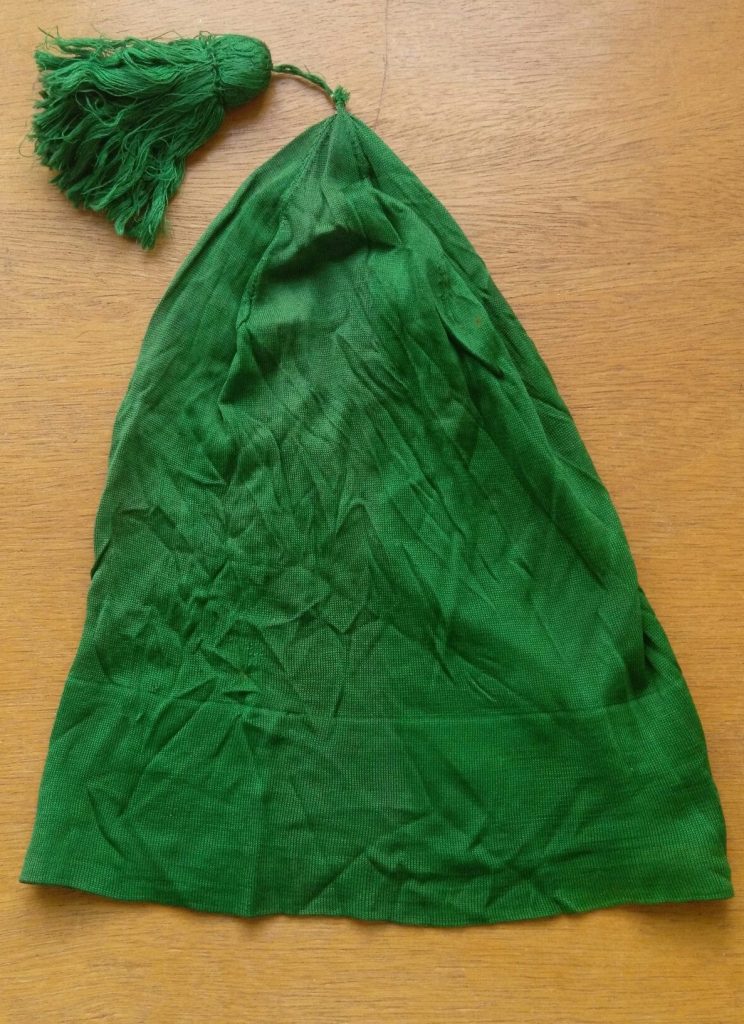