PGRFC are delighted to announce a further batch of key re-signings to the club for the upcoming 2021/22 season.

Scrum half Jake Squirrell, back row/hooker Oli Trippier, back rower Toby Harrison, front rower Noah Miller, fly half/full back Tom Walker and wing/full back Will Clapham have all committed themselves to the Lightfoot Green club for the season ahead. 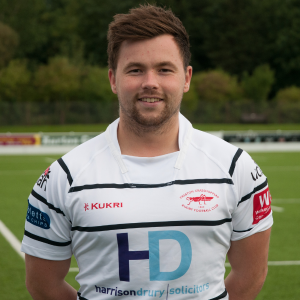 Scrum half Squirrell has been a key part of the squad over recent seasons and is working hard to develop his all-round game as he moves into the experienced player category. 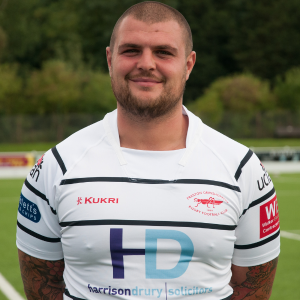 The versatile and durable Tripper has brought a no-nonsense approach to the club since his move from Fylde several seasons ago and will be keen to make his mark on the season ahead. 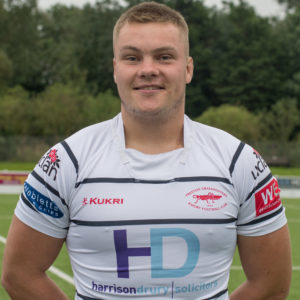 Back rower Harrison is another who is working hard on his game and is looking very sharp in pre-season. 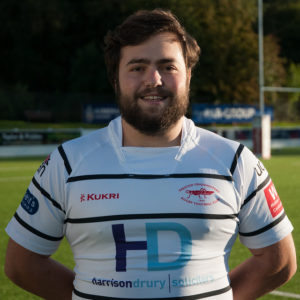 The versatile Miller is a former Oxford Blue who is a leader and key part of the squad with his ability to play right across the front row.

Youngsters Walker and Clapham are two exciting talents who will be looking to get regular 1st XV action over the next season. Both are great attacking talents who offer a threat to defences with their ability to beat players in one-on-one situations.

Speaking on their commitment to the cause, Head Coach Paul Arnold said “The lads are key parts of this squad both on and off the field. Noah, Trips and Squiz are developing as leaders whilst I’ve been impressed with Toby and his attitude to the game and club since we returned. Tom and Will are young guys with lots of talent. They are benefitting from working with Byron and we are excited to see what impact they can have on the season ahead”.