Preston Grasshoppers host Wharfedale this weekend in a huge game for both clubs in National League 2 North.

Both sides are at the wrong end of the table with Wharfedale sitting in 12th place on 39 points, just 4 points clear of the relegation zone. Hoppers meanwhile sit 15th with a 12 point gap to safety.

Last weekend Wharfedale picked up an impressive 49-12 win at home to Scunthorpe scoring 7 tries whilst Hoppers suffered an agonising 11-10 defeat in the wind at Sheffield Tigers. Once the weekend was over Wharfedale had gained 4 points on the Preston men adding even more importance to the upcoming fixture this week.

Hoppers will be hoping there isn’t a repeat of the result from when the sides met earlier in the season at Wharfedale where the Yorkshire side edged a 20-19 win.

Hoppers and Wharfedale have met in League action on thirteen occasions in the past with the Yorkshire side leading the way with ninet wins against Hoppers four. Before the two clubs met each other in League action, there were four Club Games, the first of these taking place at Lightfoot Green back on the 1st of April 1991 when our opponents went under the name of Upper Wharfedale in the fixture book and whilst Hoppers were competing in National 3 North, our opponents league fixtures took place two levels below in North 2. A sign of things to come from the Yorkshire club came with the visitors achieving a narrow victory on the day by ten points to four. In the return fixture the following season in Yorkshire, Hoppers recorded their first victory at that venue by eighteen points to twelve.

Apart from the pre-season practice game over in The Dales prior to the 2009/10 season in which the home side came out winners by thirty eight points to twenty one, there have been eighteen matches played between the two clubs at 1st XV level with Wharfedale leading the way by thirteen wins to Hoppers five. 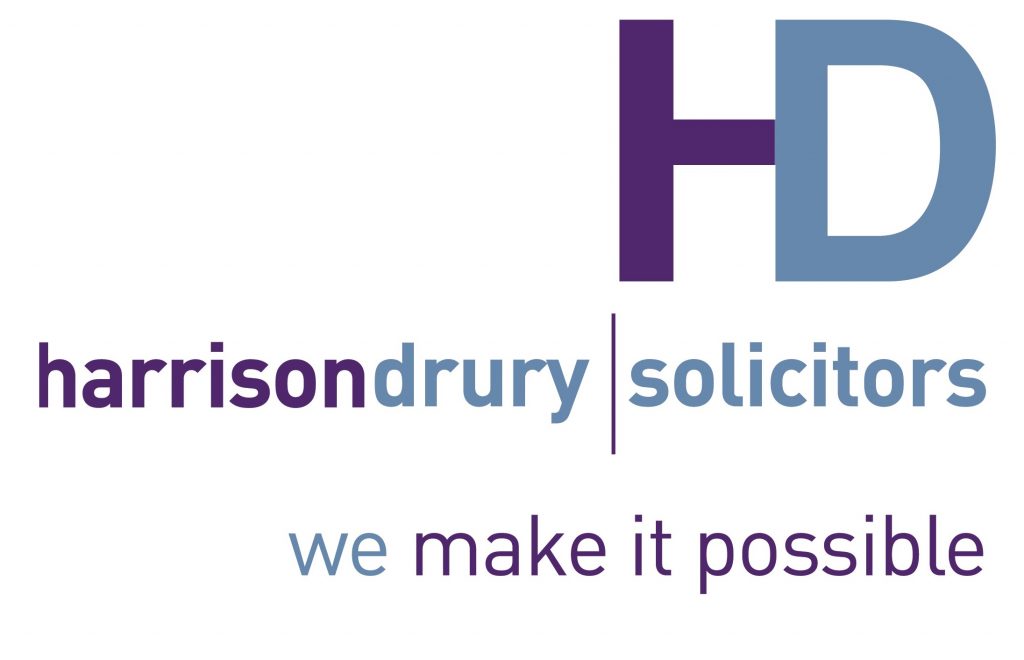 Today’s match sponsor is Harrison Drury, a firm of solicitors that will need little introduction to many at Hoppers. The Preston-headquartered firm is led by John Chesworth who spent 13 seasons playing for the first team and is still actively involved in the club as a member of the management committee.

Over the past 13 years, John has overseen substantial growth at Harrison Drury which now boasts more than 120 staff overs six offices throughout the North West. This growth coupled with the firm’s unique approach has seen the firm become a trusted advisor to an increasing list of businesses, boards and families throughout the United Kingdom.

The firm’s tagline is “We Make It Possible”, a philosophy it applies to all areas of its business, whether it’s the advice it gives to clients, its dealings with the community, or its relationship with employees.

It’s an ethos that has won the firm numerous awards, including being named in the Sunday Times Best Companies list for its third consecutive year as well as being recognised as within the prestigious Legal500.

“It’s important to us to play an active role in the community and that includes supporting everyone in the Hoppers family,” explains John. “We have been a club sponsor at Hoppers for many years now and our Preston Grasshoppers Scheme, which sees a percentage of legal fees donated to the club, has proved popular among members.

“Harrison Drury is delighted to be sponsoring today’s game and we thoroughly hope Hoppers can continue our promising start to the season. We wish players and officials on both sides the best of luck for today’s game and hope our guests and all supporters thoroughly enjoy the day.”

*Harrison Drury’s Preston Grasshoppers Scheme is exclusive to Hoppers members and their families. It offers a 5% discount on legal fees and a 5% donation to the club. 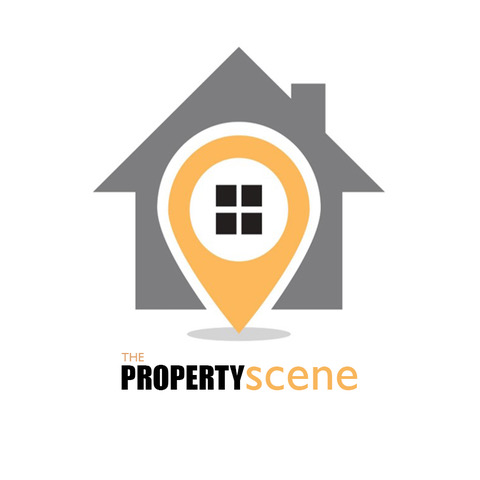 Property Scene are a local family run business producing a monthly guide to property and living in the local area. We advertise properties and local businesses, have news and community interest stories, advice and events guides. We aim to bring you the best of your community.