Following the early end of the rugby season in England as a result of COVID-19, The Rugby Football Union has announced the final league positions.

Proposals from the RFU governance committee to conclude the season for those leagues at both professional and community level were yesterday ratified by the RFU Council.

It was agreed that final standings for the Greene King IPA Championship and men’s and women’s community game would be calculated on a best playing record formula maintaining promotion and relegation for those leagues.

As expected this means that Hoppers are relegated back to the Northern Premier League after just 2 seasons in National 2 North.

Having confirmed the final league placings, Head of Rugby Operations Gareth Dyer said in response “Clearly this an unprecedented situation with the season having been abandoned in the wake of the coronavirus outbreak. Talking about rugby when more important issues are affecting everyone seems almost disrespectful. We know some of the Hoppers family have been unwell or have family/friends who’ve been unwell so we pray for their recovery. In terms of the RFU decision to complete league standings then they were left with a difficult predicament. Whatever decision they took would’ve left some clubs feeling short changed but sometimes you’ve just got to take the bigger picture into account and get behind decisions. For us we’ve been planning for this eventuality for a while so we will continue to do so now with some certainty. However now is not the time to say anything more than we look forward to seeing all of the rugby family on the other side of this. On behalf of the club, I hope you all stay safe and well and look out for one another during these difficult times” 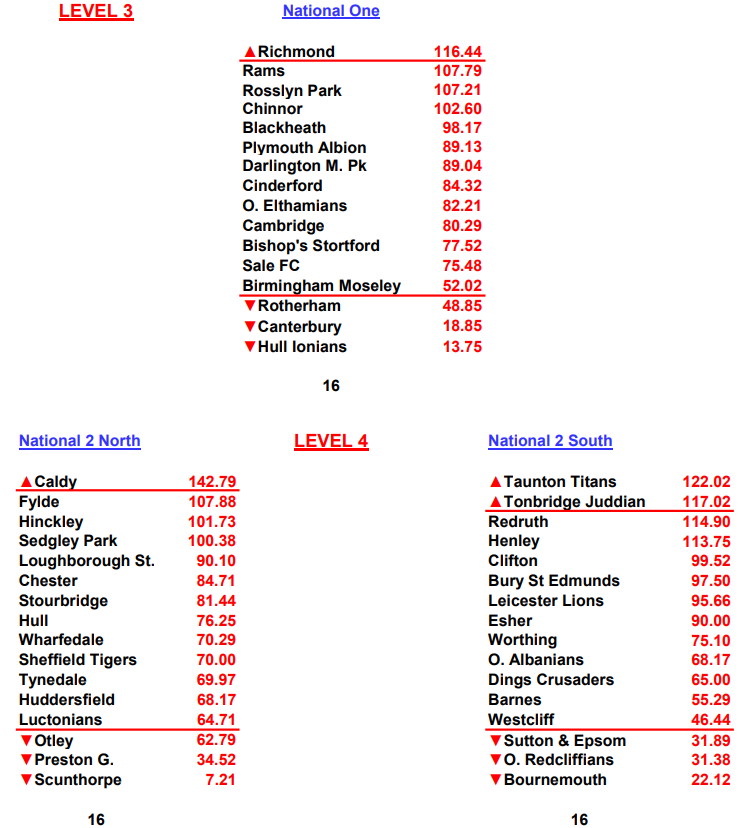