The Club regrets to announce the death of Mike Lane former player and committee member. 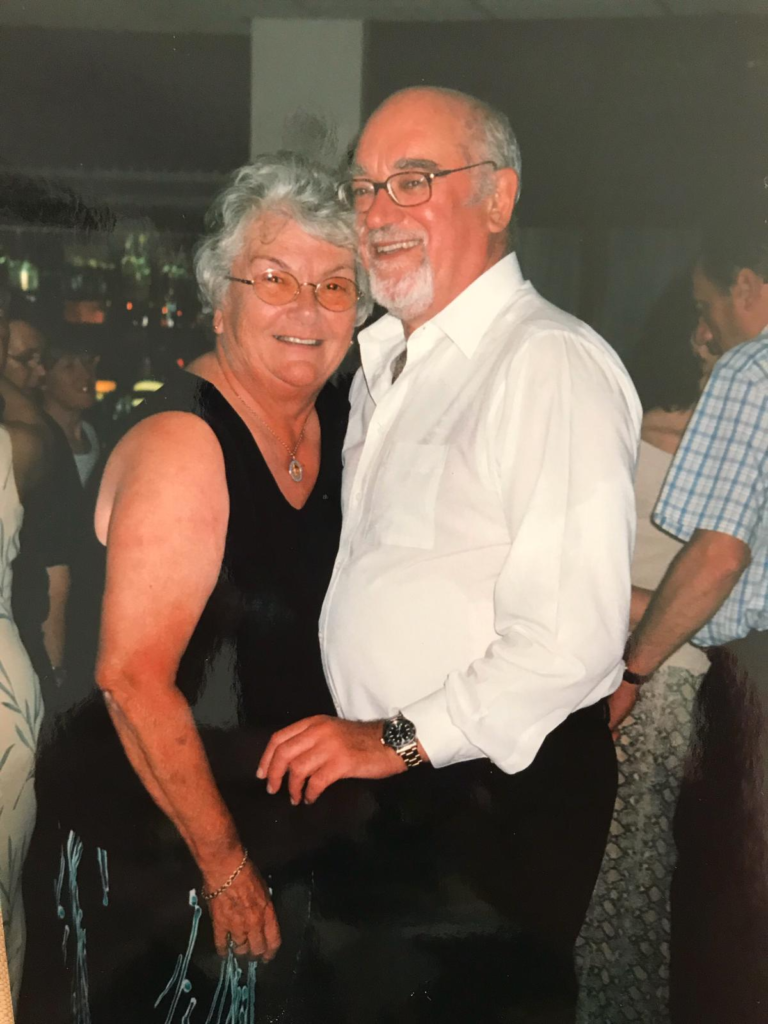 Mike’s playing career was mainly at Lea before work took him abroad. He was also an active administrator being involved in organising entertainments among other things. This was at a time when Hoppers were responsible for organising a concert in the Public Hall which featured the Beatles as a supporting act.

At Lightfoot Green he was one of a group who started up Mini Rugby and saw it through its early years.

Mike’s passion in later life was golf and he and his wife Ann, who sadly passed away in January this year, were active members at Preston Golf Club. Mike still came down to lunches at the Hoppers a few times every year and will be missed.

We pass on our condolences to his children.

The funeral is 10.45 on Monday 1st November at Preston Crematorium and afterwards at Hoppers.