PGRFC is delighted to announce that a further group of last season’s squad have re-committed themselves to the Lightfoot Green club for the 2022/23 season.

Winger Will Clapham enjoyed a successful 2021/22 season after overcoming a leg break in the opening game of the campaign. He returned to form and scored a number of important tries in the promotion run in whilst also starring in the Lancashire Cup Final win. 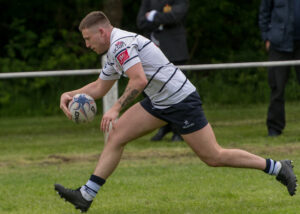 Seasoned back rower Rob Bramhall has committed for the upcoming campaign. Rob returned to the club during the 2021/22 season and made a significant contribution to the team with his all action displays. Now an experienced part of the squad he will relish a return to the National Leagues. 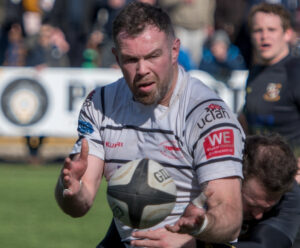 Fly half Alex Ward is yet another home grown product to commit to the club. Alex enjoyed a strong run of form after returning to the side in December before a knee injury disrupted his end to the season. He is working hard to be fit for the season ahead and the signs are that he could return earlier than originally feared. 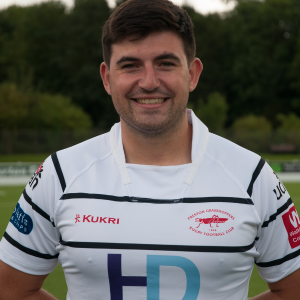 Young home grown second row Ewan Naylor made a number of 1st XV appearances during the previous campaign. A former Lancashire U20’s representative, he has been developing well under the watchful eye of former Head Coach Paul Arnold. A standout performance in the Lancashire Cup Final bodes well for the season ahead. 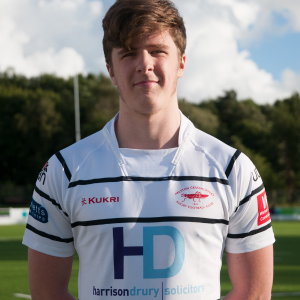 Will Fryer is yet another home-grown player who has represented Lancashire U20’s last season and made his debut for the 1st XV in the promotion winning game at Alnwick. An out and out openside, he will be looking to force his way into the starting line up on a regular basis after featuring in the Lancashire Cup Final.

Joining Will in the squad will be another Lancashire Under 20s representative Tom Walker. Tom went on to make the North U20s squad and is a product of the club’s youth system. Tom impressed in a number of positions since making his debut as a 17 year old during the 2019/20 season and he will benefit from working closely with the new coaching group. 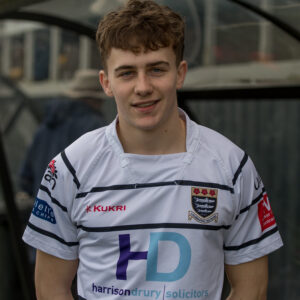 Young props Baillie Leatham and Olly Parkinson have committed themselves to Hoppers for the upcoming campaign. Both made their debuts during the last campaign and have been developing strongly. Outside back Craig Procter will also be staying at his home town club for the 2022/23 season. Another home grown product, Craig scored one of the fastest hat tricks on record in the home win over Macclesfield in September. 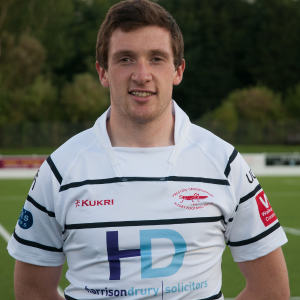 Full back/wing Josh Rourke has also signed up for the upcoming campaign. Josh broke into the team before Christmas and impressed in the games he featured in. His season was always going to be cut short due to rugby league commitments with Salford Reds but he is now back at Lightfoot Green and will feature regularly in the upcoming campaign.

Pre-season begins this week on Tuesday 5th July under the watchful eyes of Messrs Unsworth and Orwin as the new coaching team starts to bed in their approach for the upcoming campaign. Over the pre-season period we will also release details of a number of new players who have signed for the season ahead.