Hoppers Head Coach Paul Arnold has named his team for the 1st XV’s trip to Chester.

Chester finished 7th in National League 2 North last season and should offer a stern test for Arnold’s men. The fixture also sees the opening of Chester’s new Artificial Grass Pitch and to mark the occasion all admission to the game is free.

Arnold’s selection includes 15 players who were part of last years promotion campaign as well as Jack Edwards who has had a spell ou injured. Included for their debuts are new half-back combination James Gough and Tom Davidson who have joined from Kendal and Wharfedale respectively. There is also a new face in the second row with Adam Howard partnering Ally Murray. The final new name is on the bench where New Zealander Brad Cave will hope to see some action for his Hoppers debut. 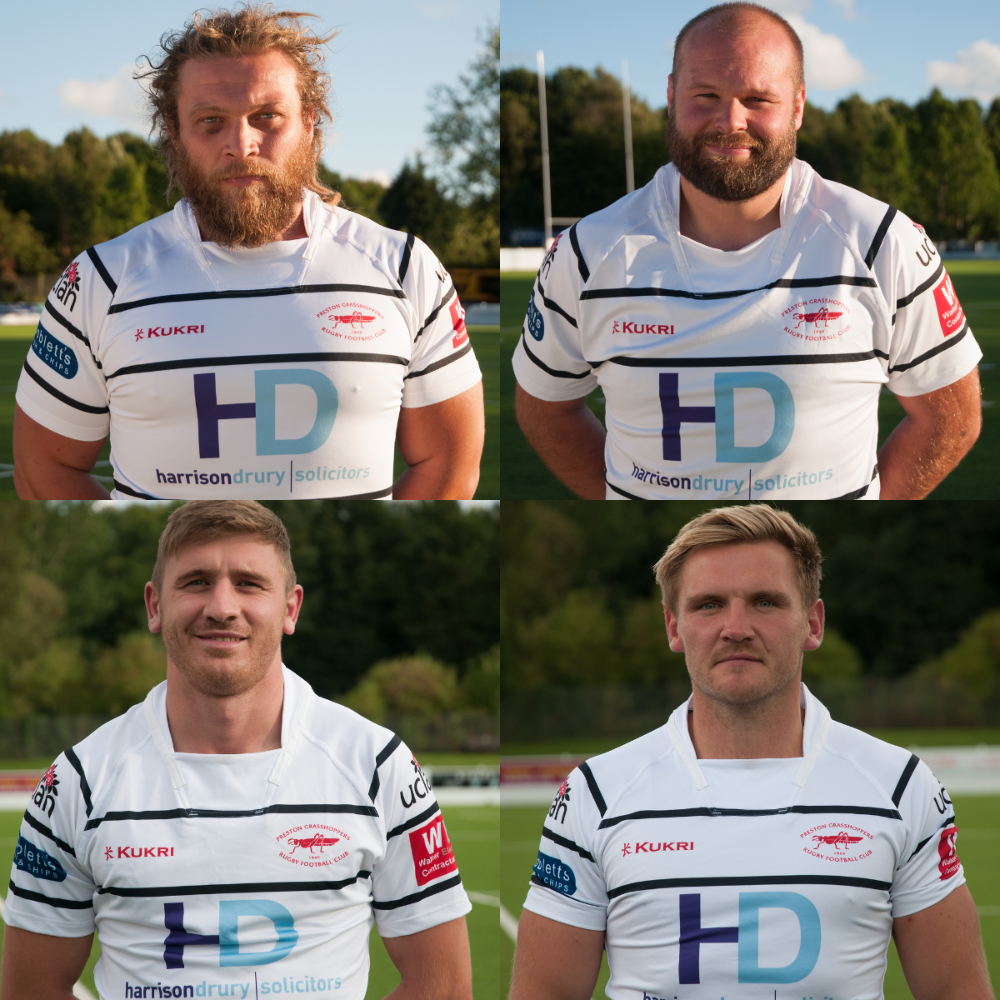